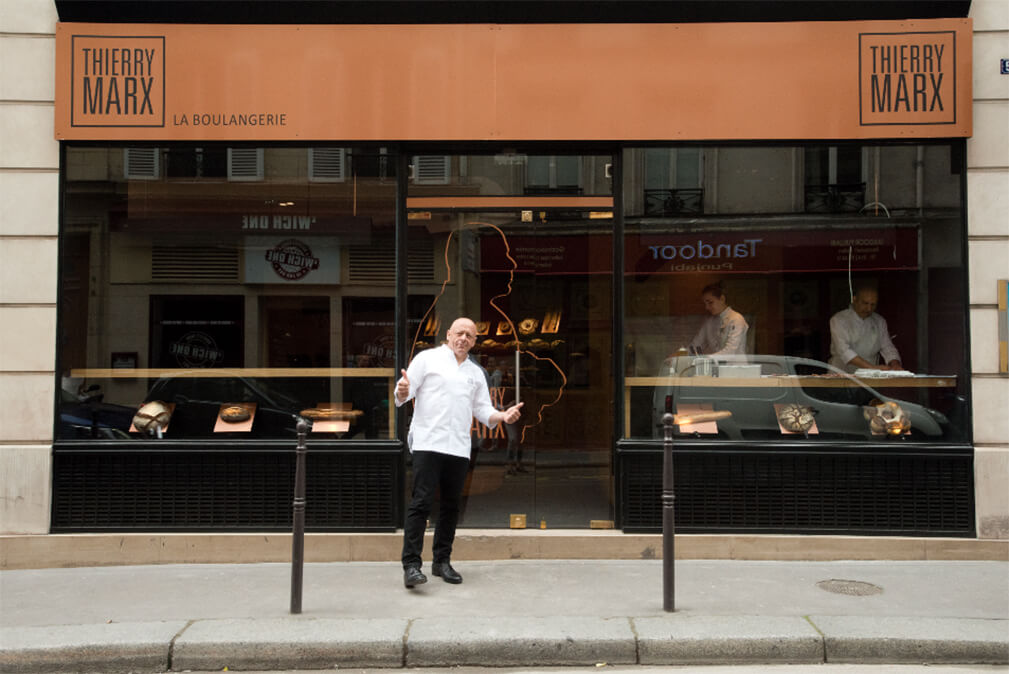 The first investment of the new specialized “Food” fund has been launched in July 2017.

FrenchFood Capital confirms its commitment to support the transformation of French food expertise into a true brand valued in France and on the global marketplace. After its first closing at €70m, the fund is currently closing the raise of an additional €30m to reach €100m by the first half of 2018. FrenchFood Capital I’s investment in Thierry Marx La Boulangerie will support the fast-growing development of a network of 20 new boutiques, mainly in Paris and the inner suburbs. Five openings are already planned for 2018, two of them in the first semester. For more than a year, the first bakery on Laborde Street (rue Laborde) has been a real success. With an experienced team, FrenchFood Capital provides the Chief with an operational expertise in retail, marketing and development to assist him in his professional development.

I have found in FrenchFood Capital a deep understanding of my profession. This allowed an in-depth discussion on the strategy for developing a brand in which we will find reputation and expertise. The team provides the financial support I need to move quickly but also a strong ability in building the brand, improving operational efficiency and finding new spots

Supporting the development of a new innovative brand on the market of artisanal bakery and pastry.

‘Thierry Marx La Boulangerie’ is the perfect mix of cooking and baking, creating an innovative offer of small bakery restaurants. For Thierry Marx ‘Bread is one of the most important ingredients in French cooking. It brings together a combination of expertise and values: respect of a land, a heritage and a profession. I wanted to make great affordable take-out meals using bread.  What’s better for that than a sandwich? A great sandwich is a mixture of good ingredients, carefully selected from the finest craftsmen, of creative recipes and high-quality bread.’ For FrenchFood Capital, ‘Thierry Marx La Boulangerie’ brings a renewal on the growing artisanal bakery market, by offering both quality baked products designed by a ‘Meilleur ouvrier de France’, and a unique meal proposal in the “fast-casual” lunch market. 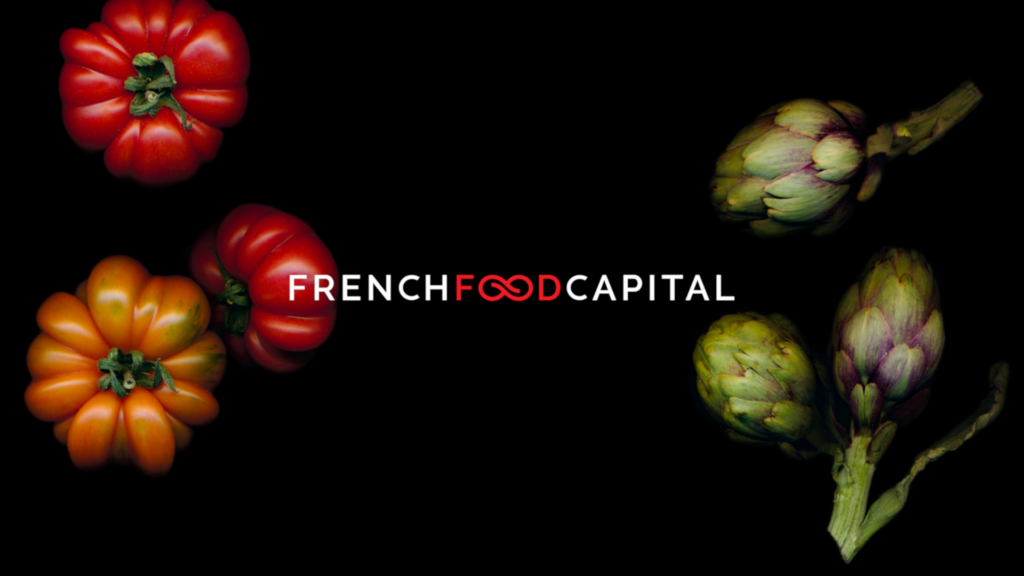 FrenchFood Capital strengthens its team to accelerate its development 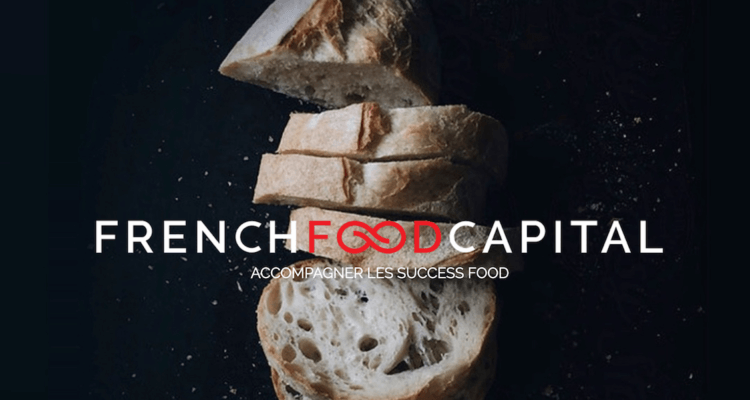